Collectif Anonyme – A City in Protest

For this project, I created a catalogue based on an essay I wrote about Protest in Paris to inform the reader about the topic and to promote an event on the same to be held in the SFMOMA. The exhibition is called ‘Collectif Anonyme’ (which is the French for Anonymous Collective) based on a quote describing the creation of posters by the students of Paris in 1968 which I believe is also a fitting description of protest today. 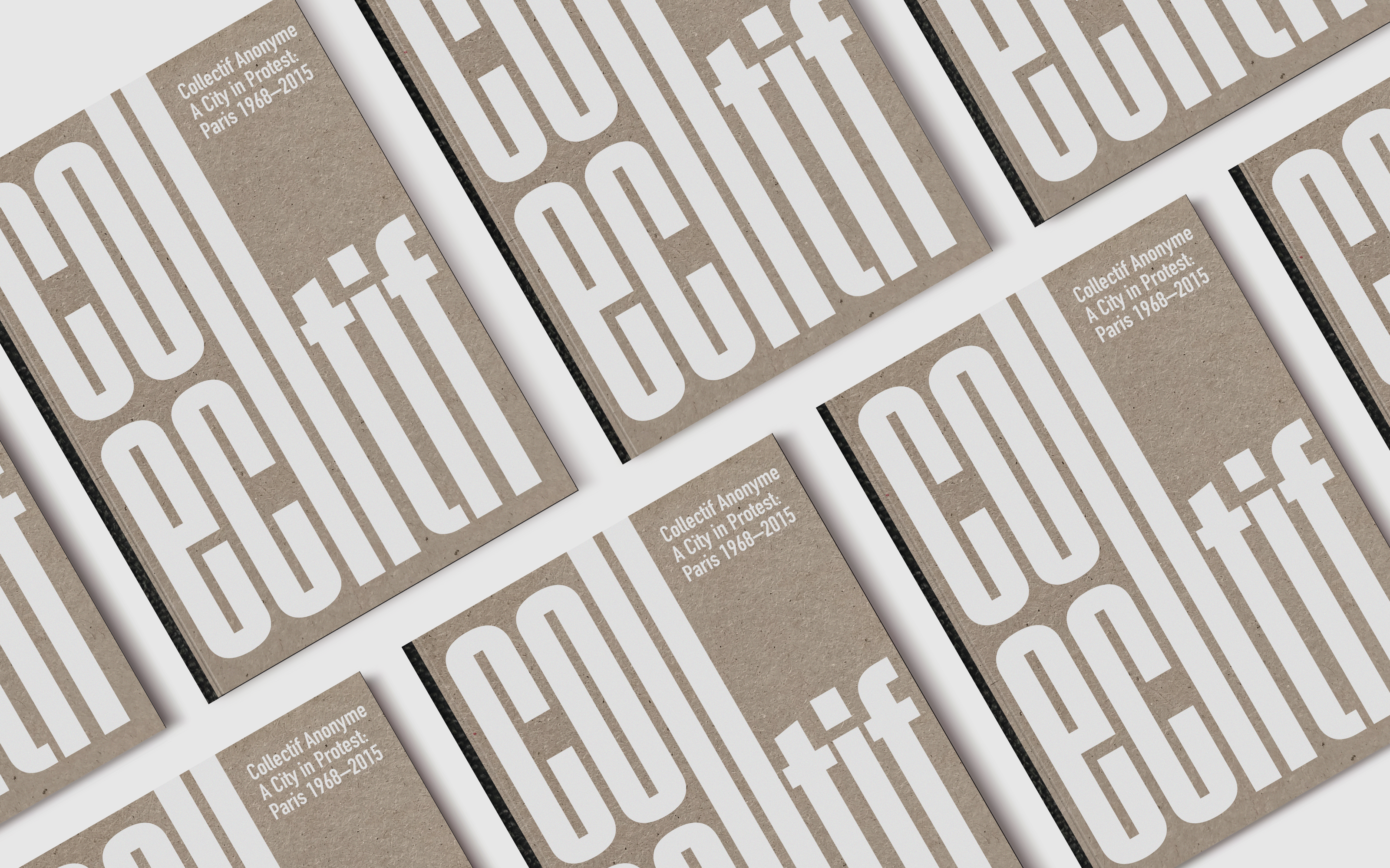 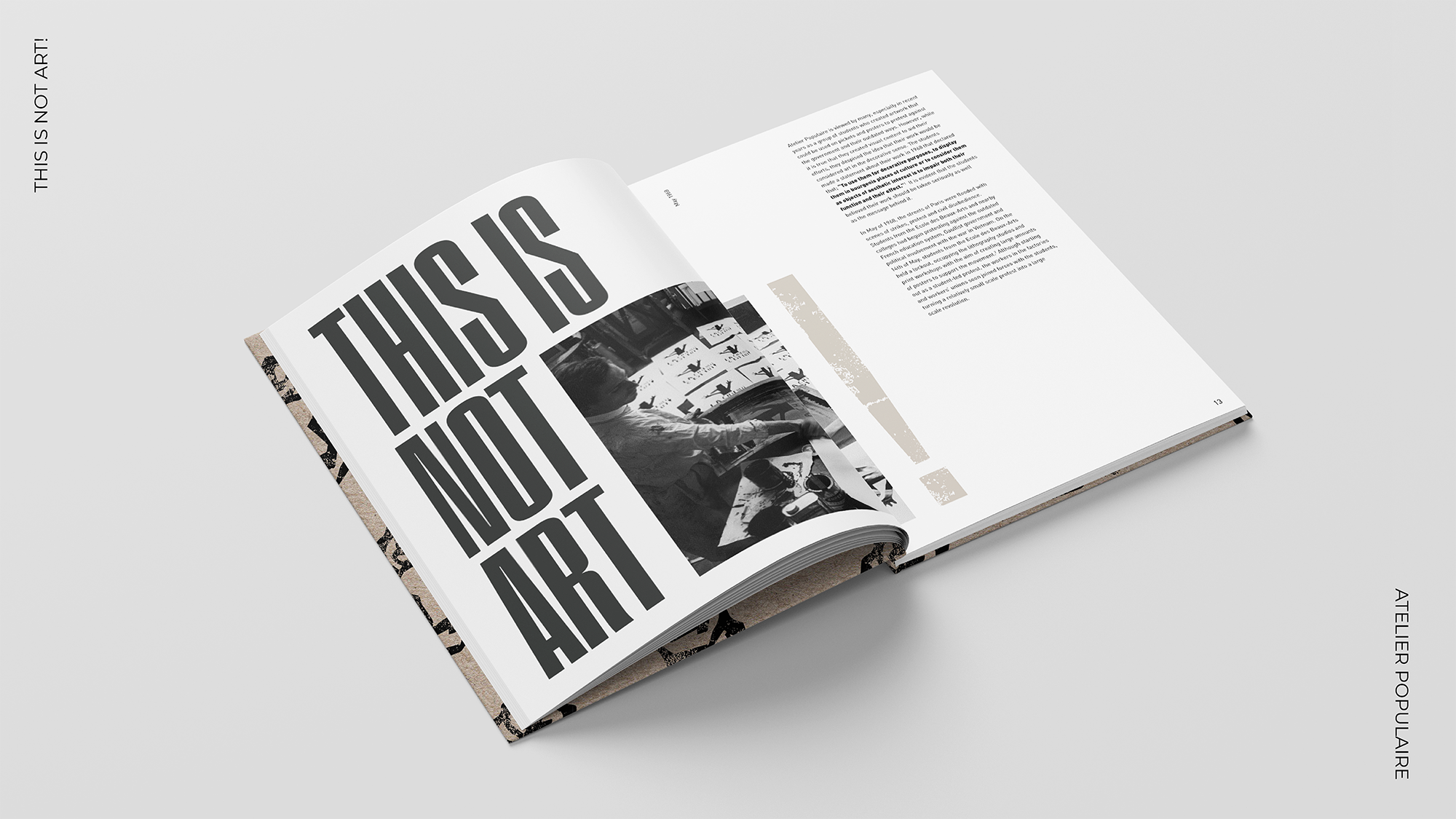 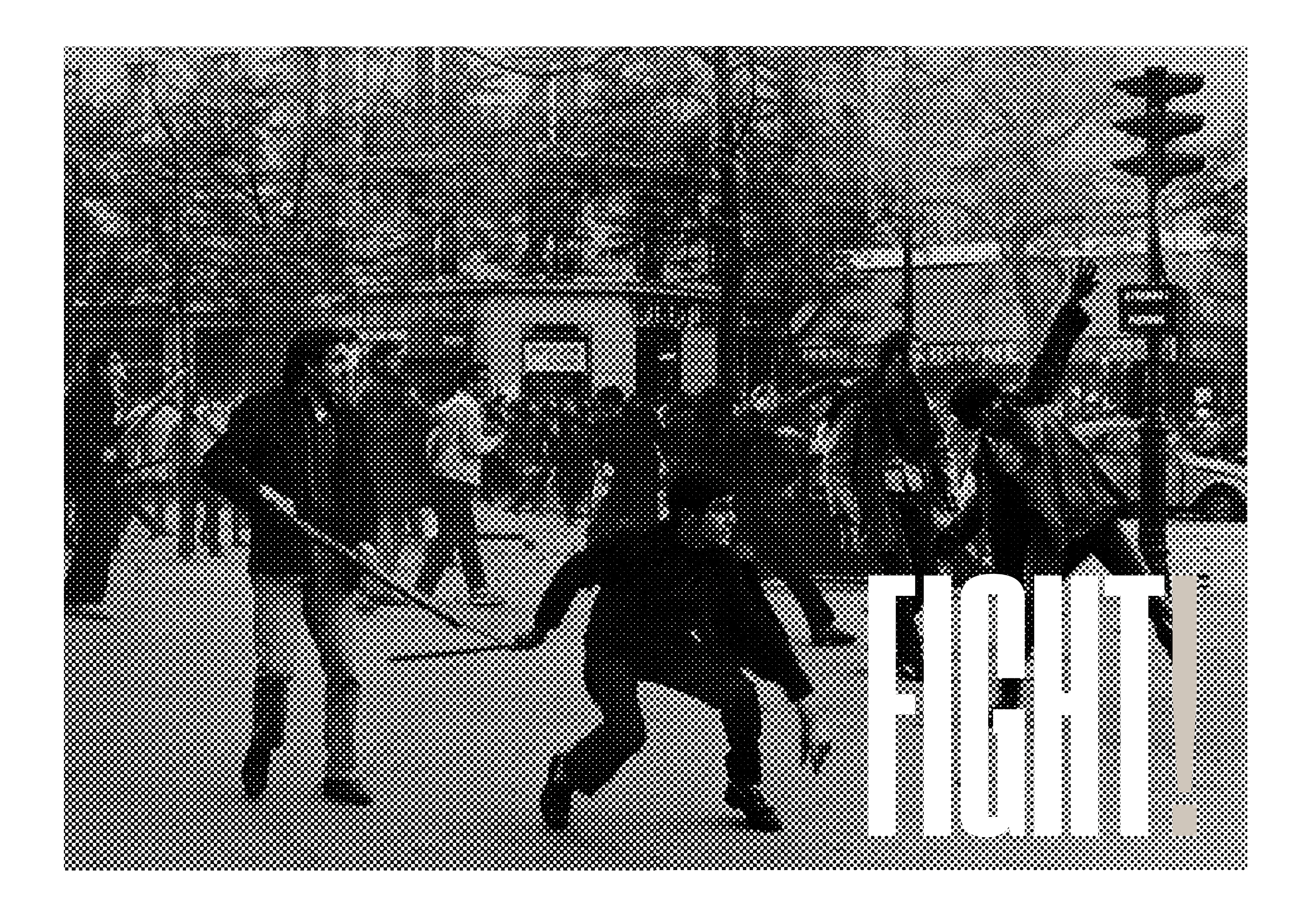 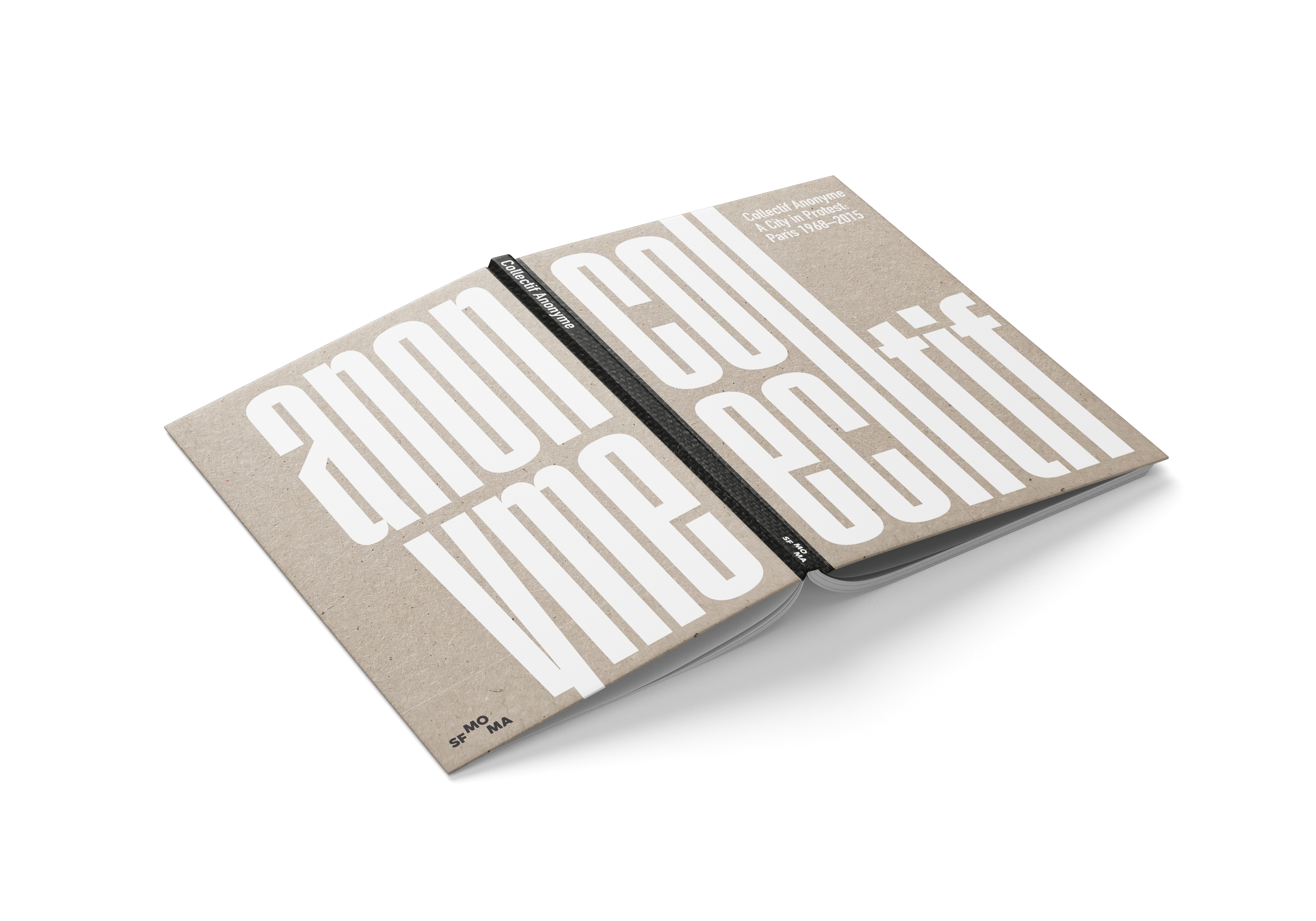 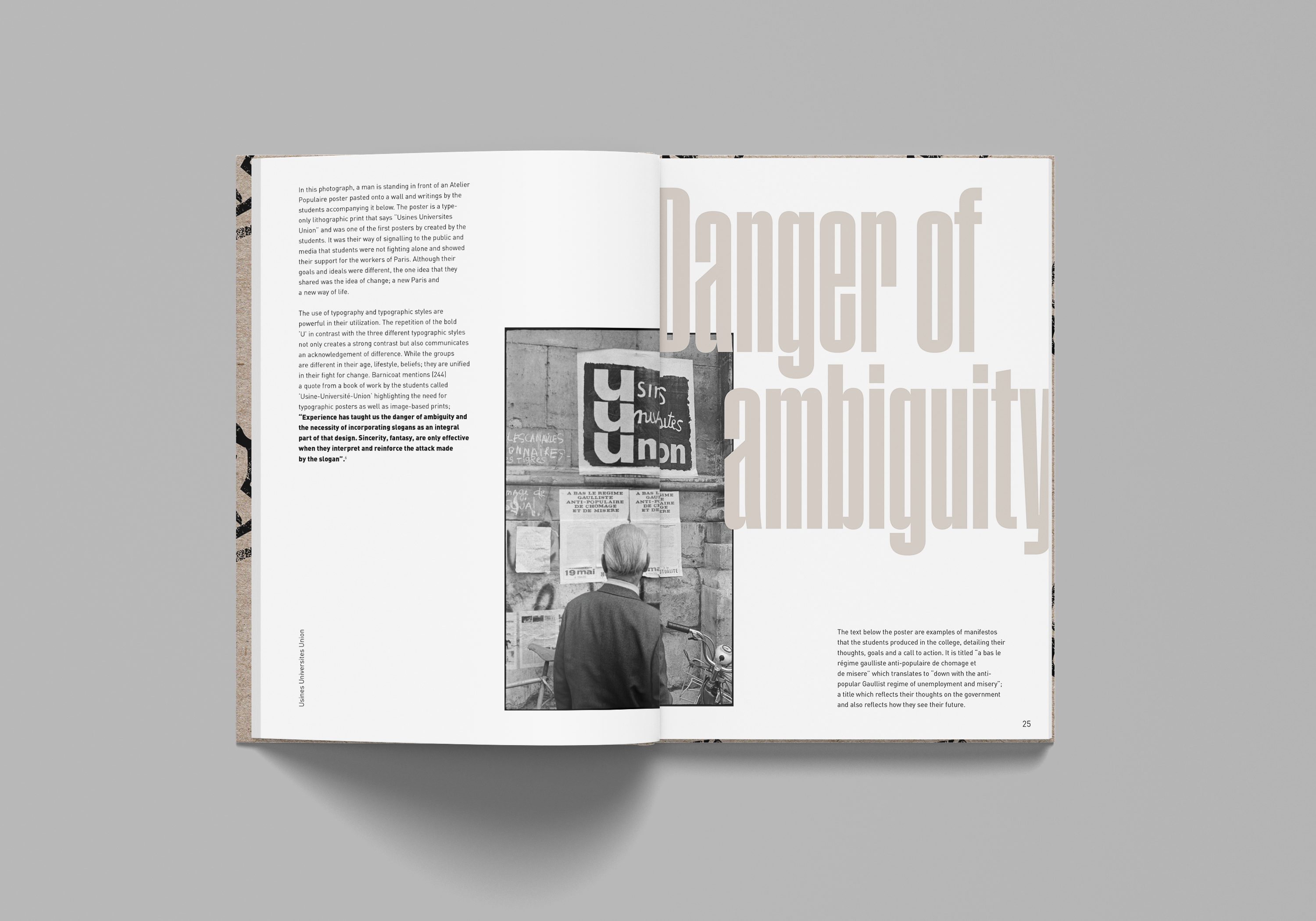 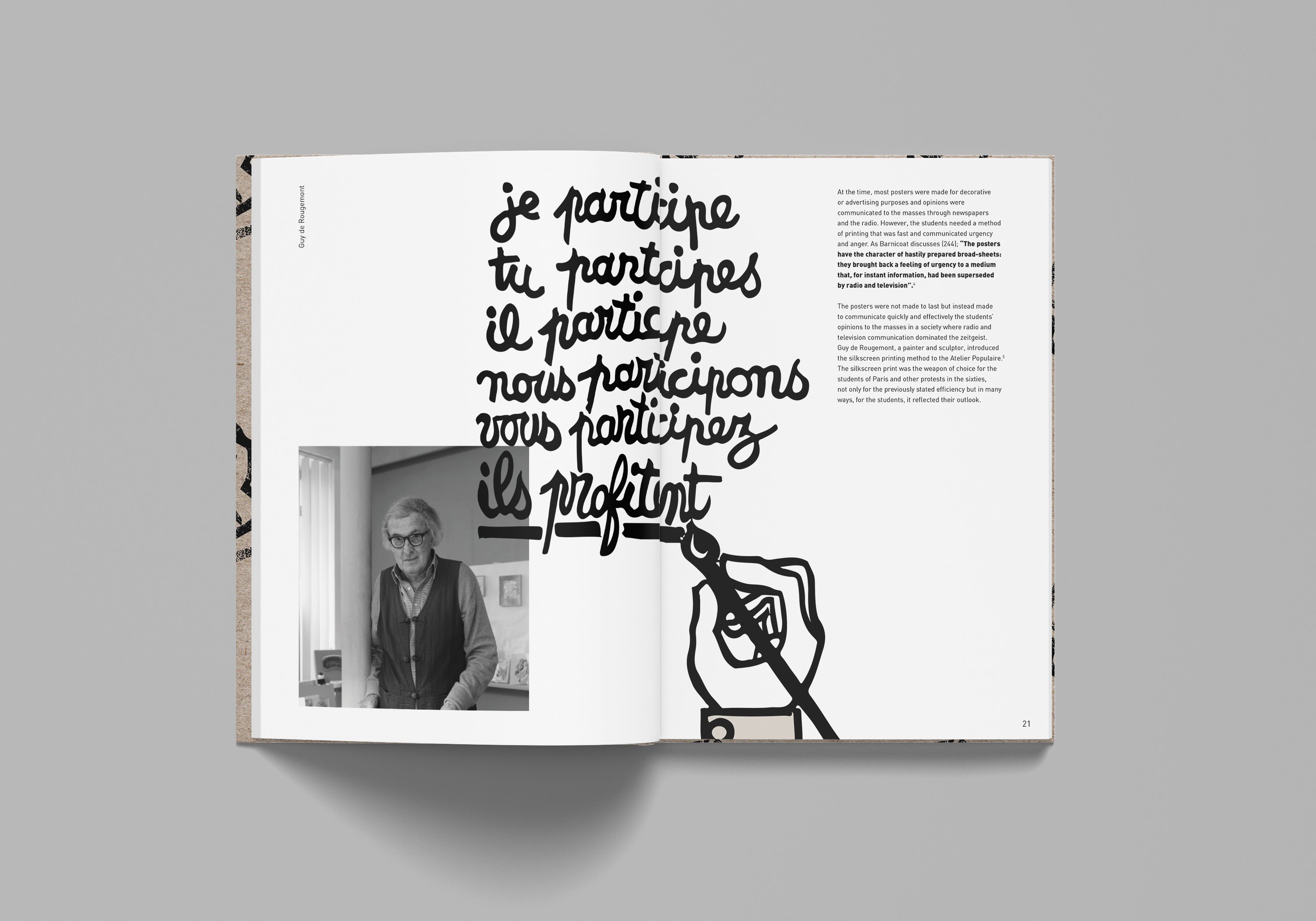 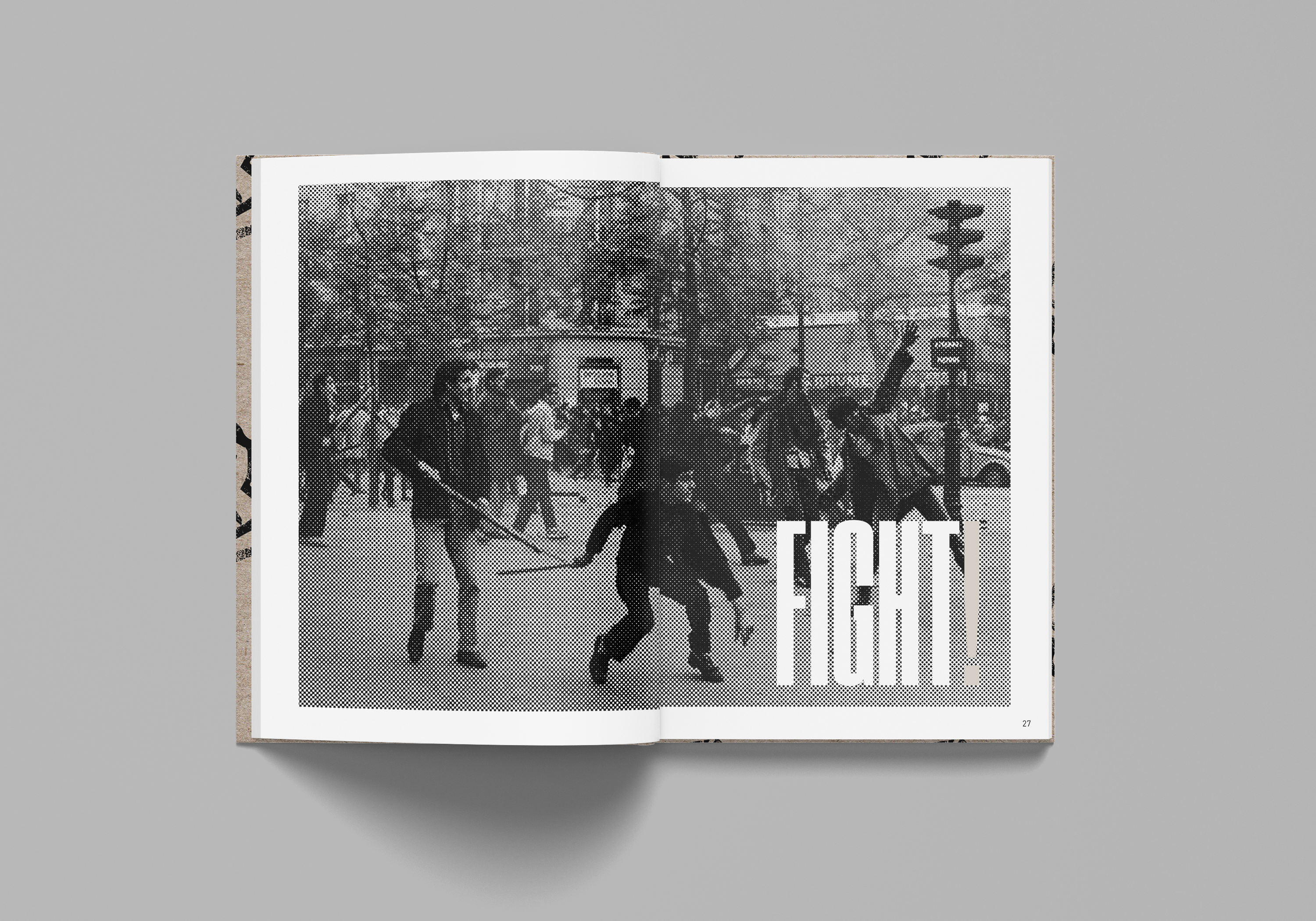 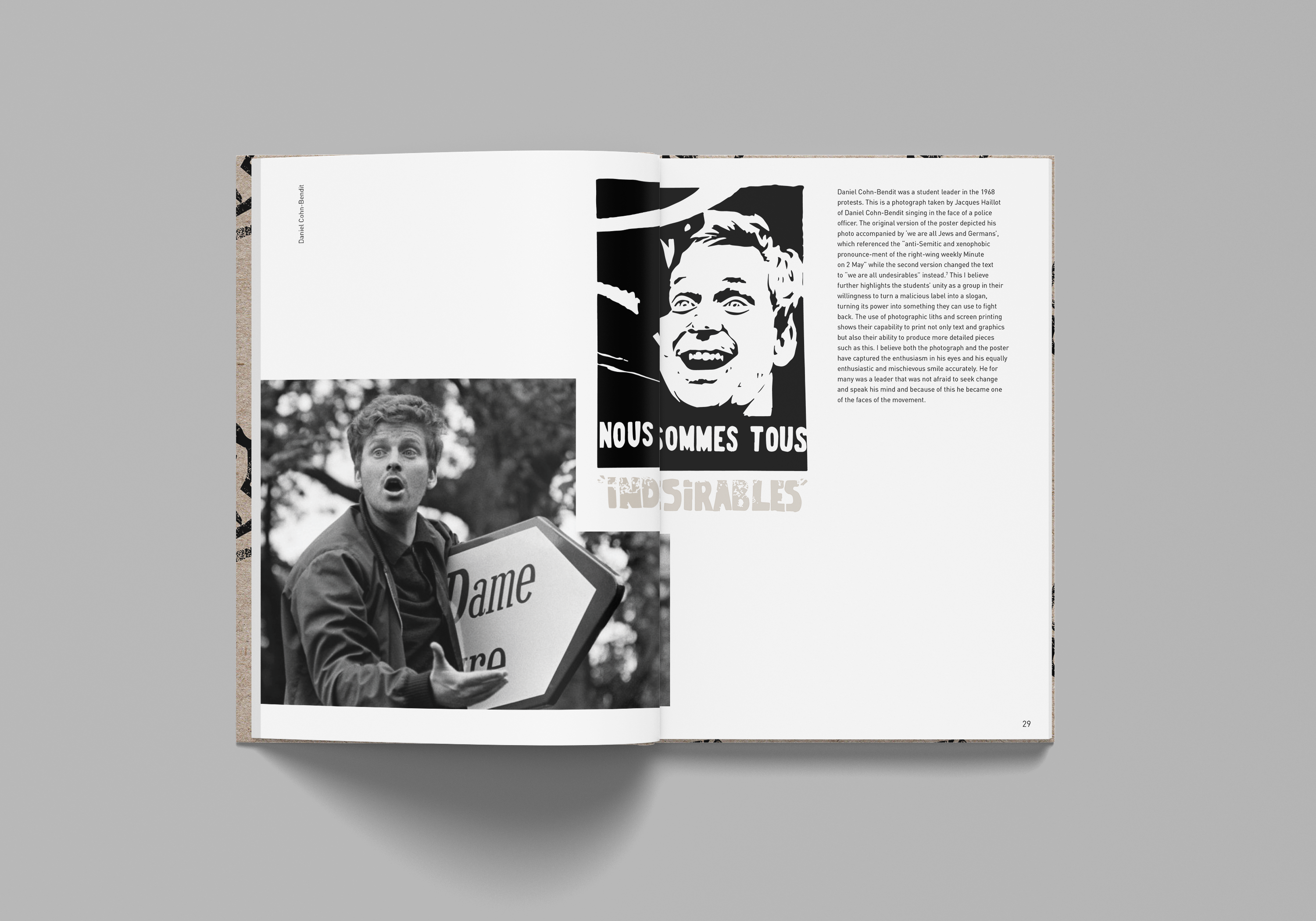 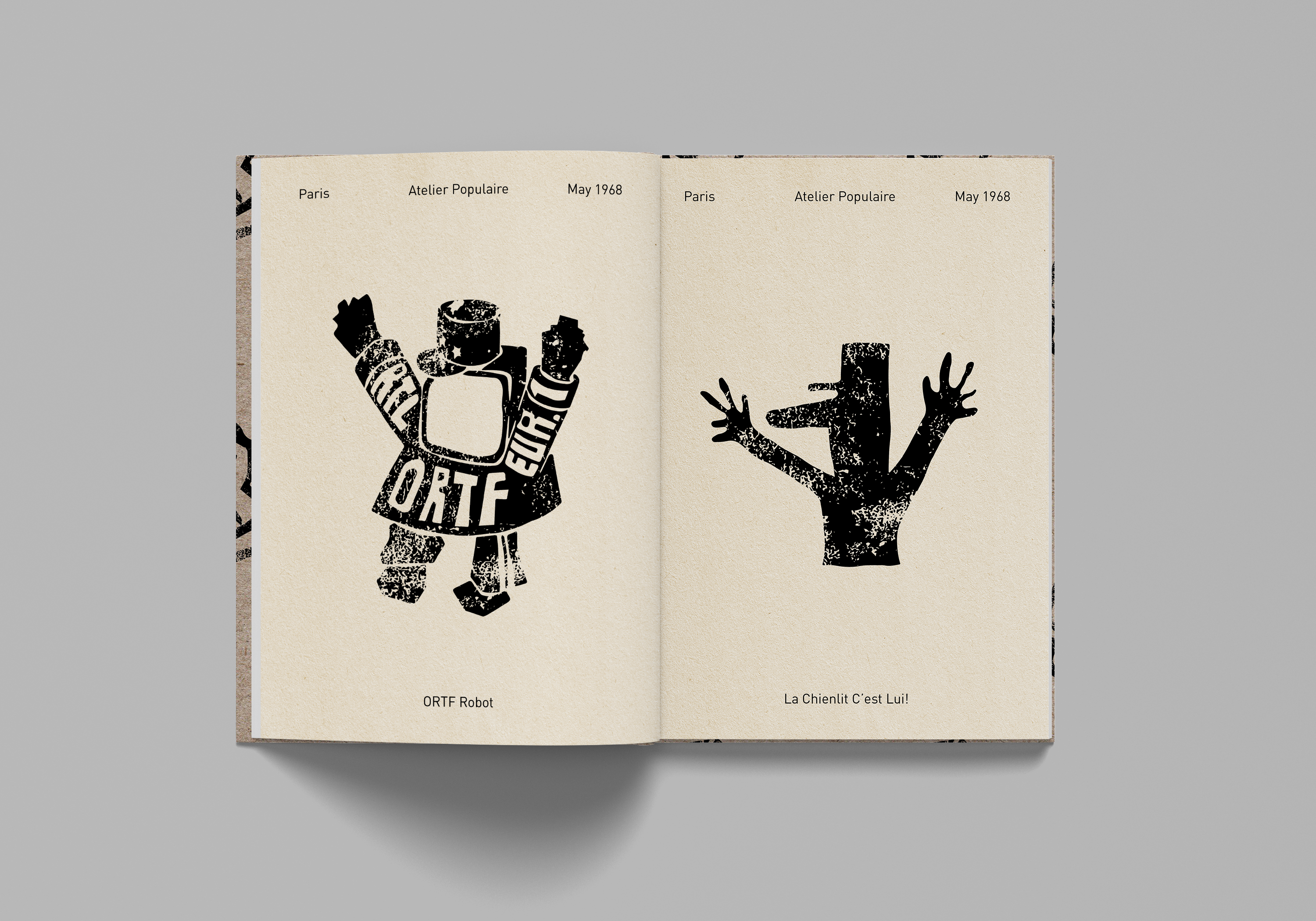 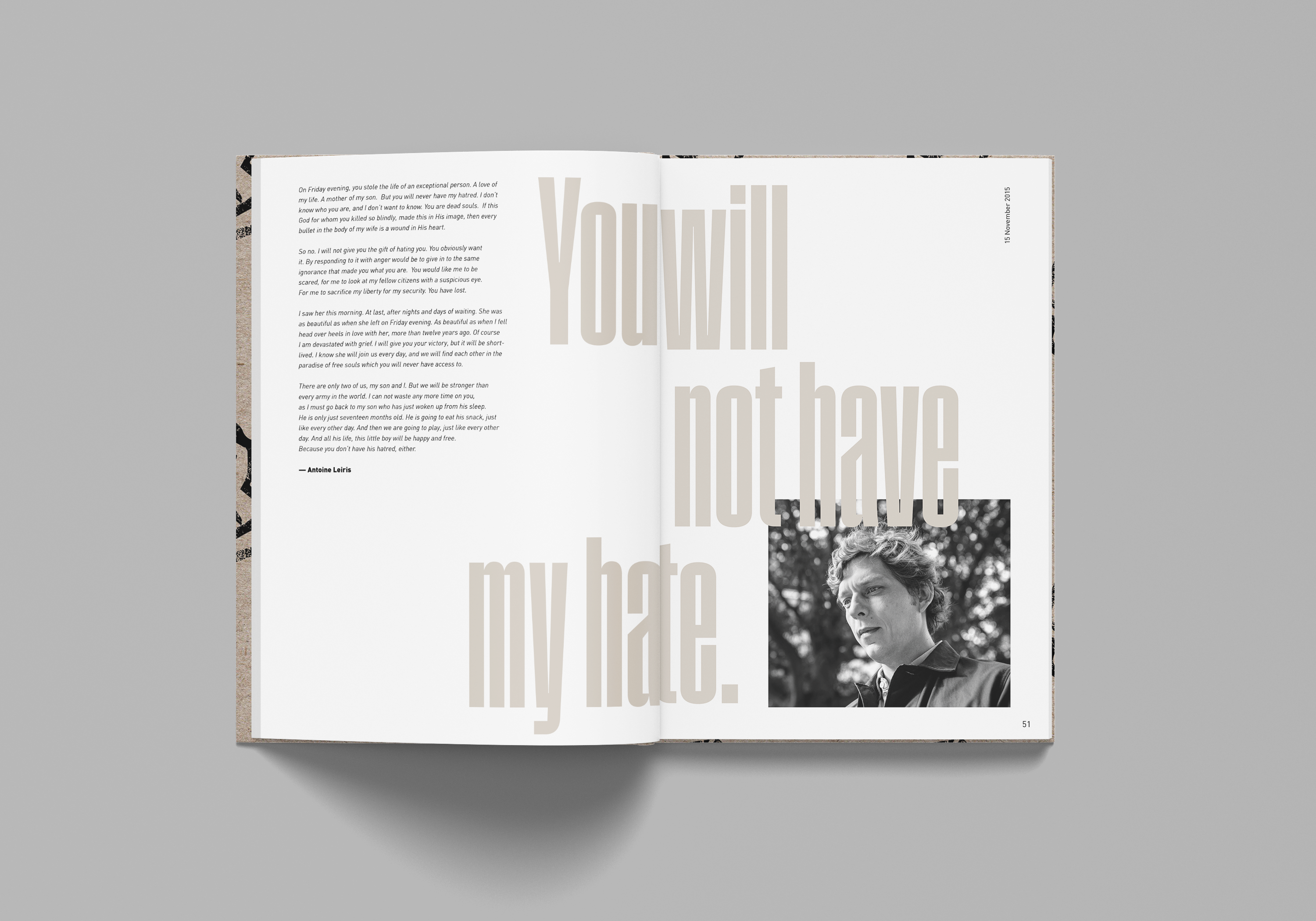 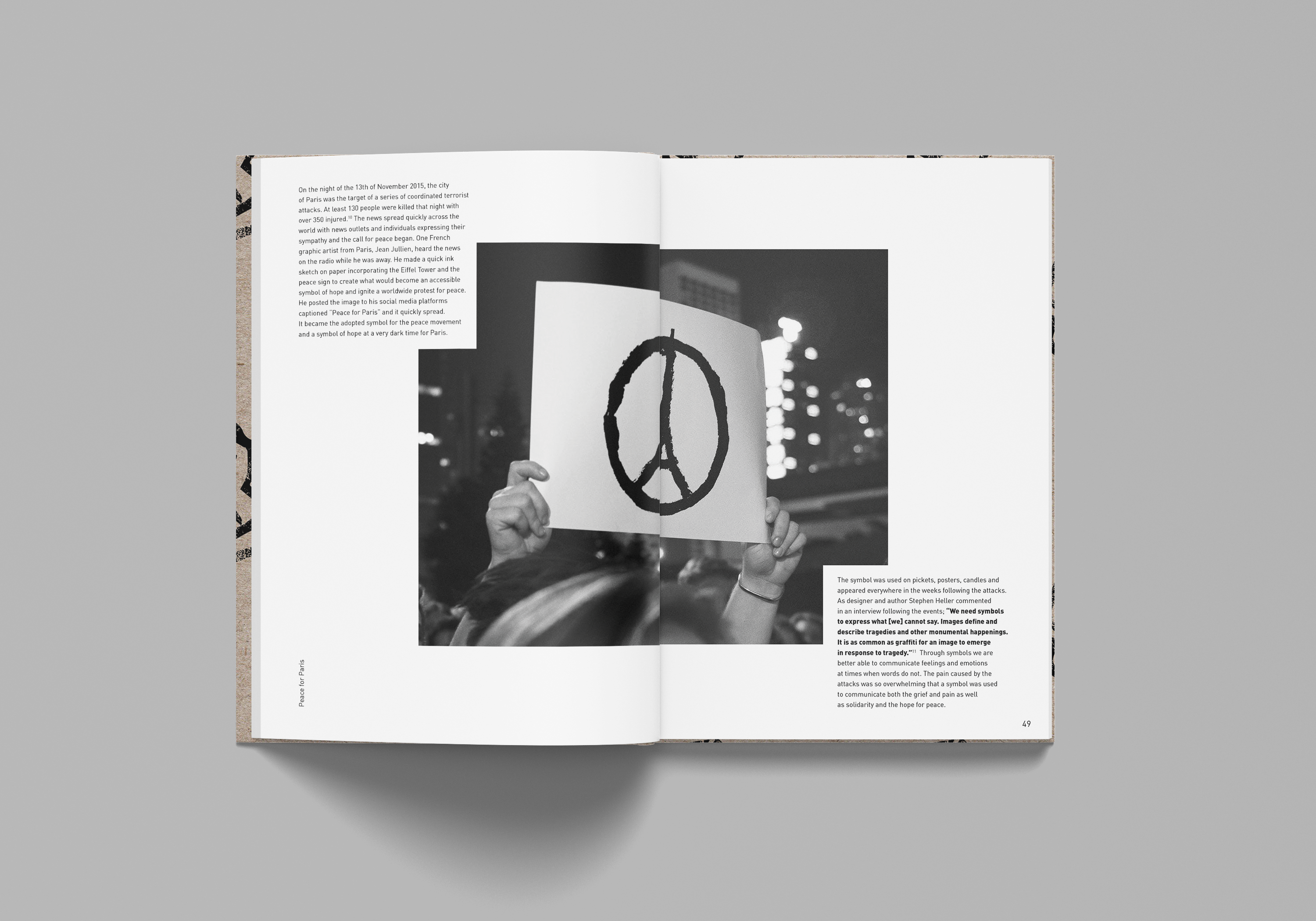 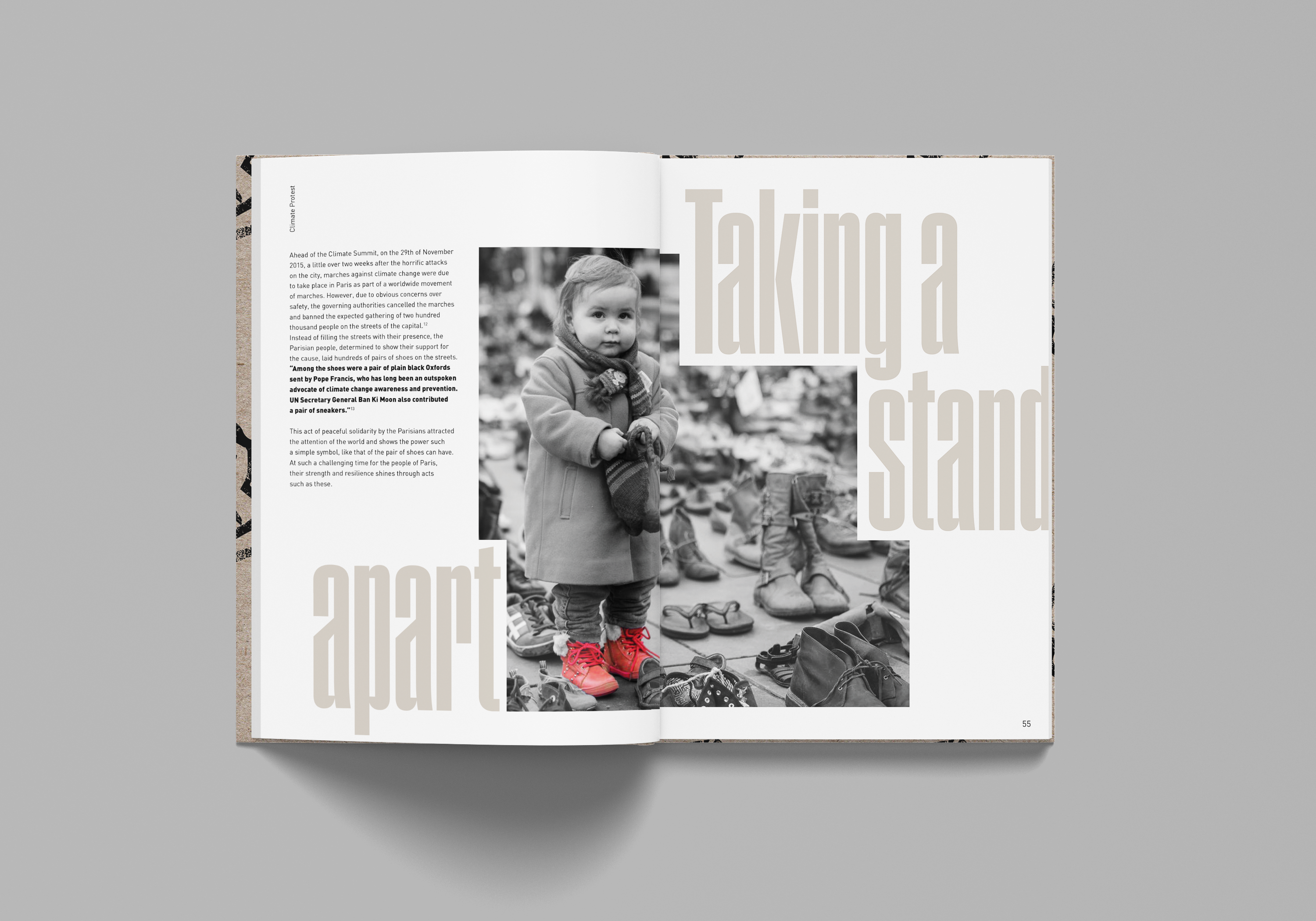 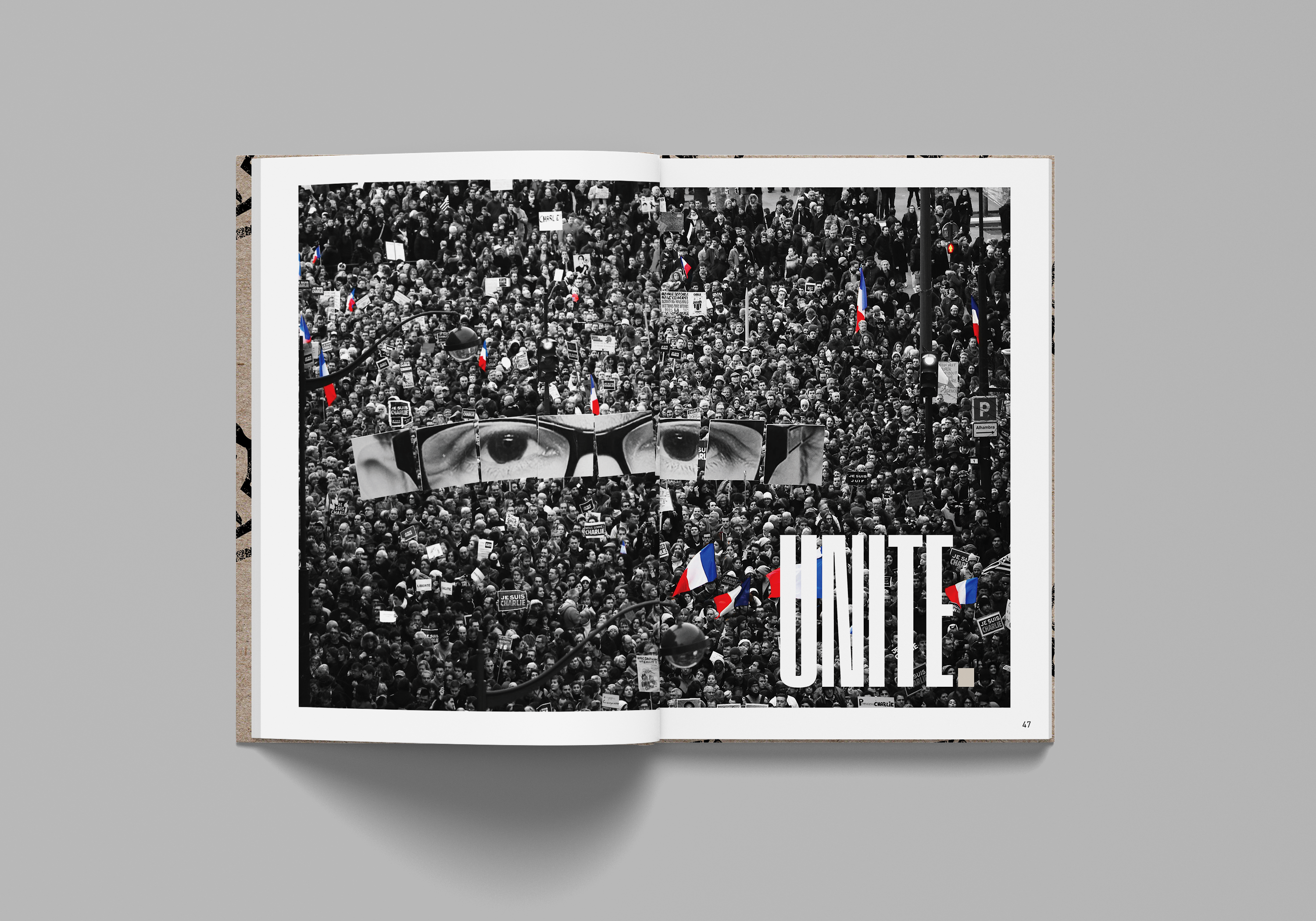 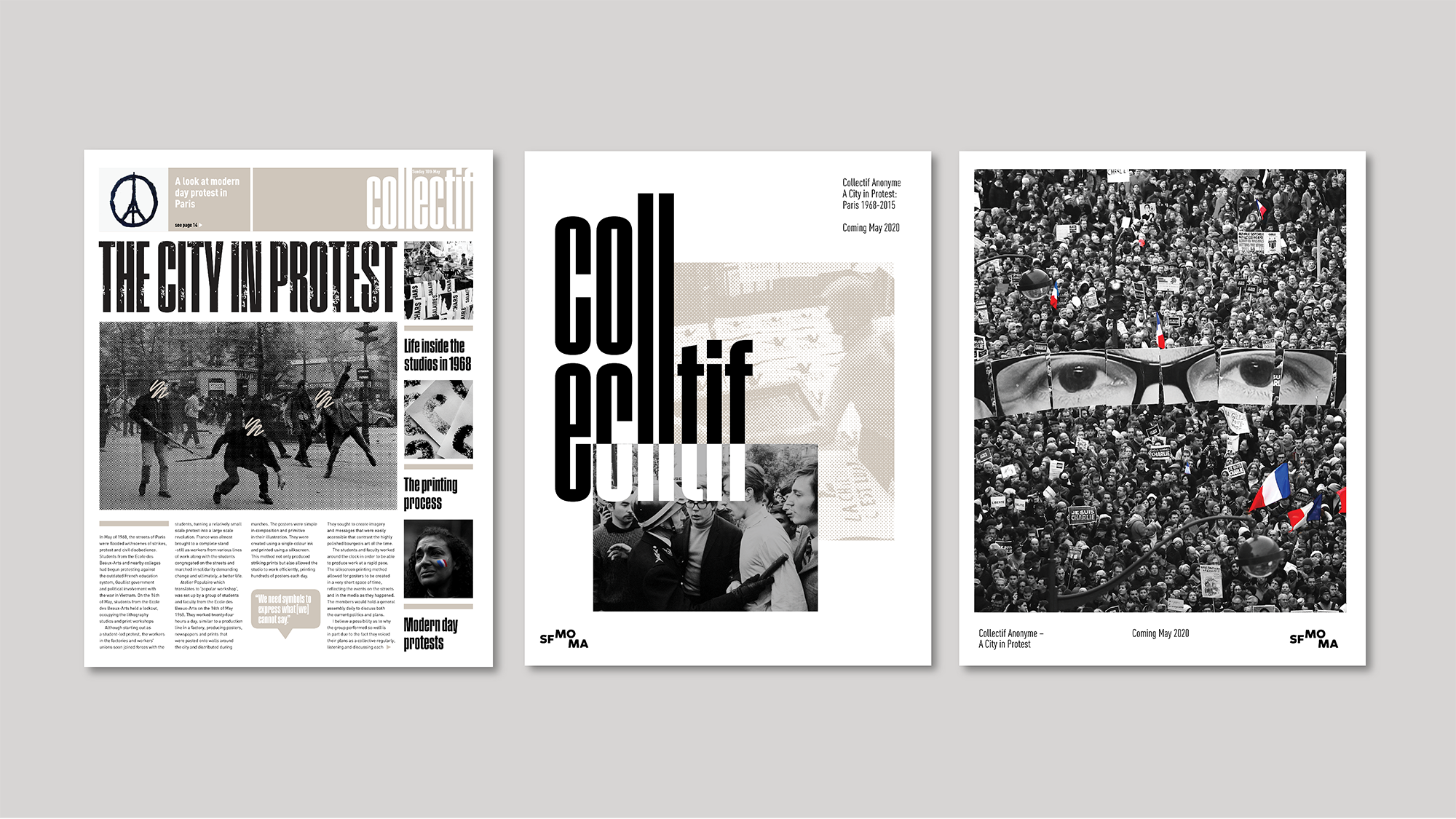